Growing up I was surrounded by killer music. My pops is a punk rocker at heart but has quite the eclectic taste in music. I credit him for my own broad musical taste. I grew up rocking out in our living room to The Clash, The Ramones, Tom Petty, Devo, Nirvana, James Brown, etc. My first CDs, at age 13, were Green Day’s Dookie and Weezer’s The Blue Album (aka Weezer), which I still hold to be in my top five favorite records of all time. But, like many Jr. High and High Schoolers, I was forced into the pop music pipeline because I listened to the radio constantly. This lasted until Freshman year of college when I started to lose faith in music in general. The craptastic, unemotional lyrics started to irritate me, and my love of music sadly went onto the backburner. Fast forward to about seven years ago, when I came across a couple of indie bands by pure coincidence whom solely reignited my love of music. I found bands that actually wrote their own lyrics, experienced what they were talking about, actually put their heart and souls into it, and were talented enough put on insanely addicting live shows. I was in love with music again. Live shows and independent music became my solace and I have been exposed to more and more bands like those first ones. The rest is history. I was unplugged from the mainstream musical ‘matrix’ and I am damn determined to never look back.

I have nothing against those who dig popular music. Hell, there are still a few pop bands that I am a fan of because they have established themselves as having real talent. However, I am determined to help people expand their musical tastes into something that is really, truly worth the time, money and listen. THAT is why I run this site, these bands need to be known, and if I can turn ONE more person onto their music, then I have done my job.

Once I moved to LA, my love of indie music expanded into the drive to create a musical community. I wanted to surround myself with bands, venues, audio engineers, directors, etc. who shared my passion for music and wanted not only themselves, but everyone around them to succeed. Luckily, if you’re out and about enough, these good people find you. I’m lucky enough to have a rock solid Badass Bands family now, and it is expanding every day. In 2013 BBB teamed up with Block of Joy, Scientist Sound Labs and Riot at the Zoo Media to create a live in studio performance series (BB Live) that we feature on the site and offer free to bands. And shit, as of July 2015 we also have a podcast. I only hope continued success for us all in the future.

THANK YOU to our readers, listeners, live music supporters, and viewers of our YouTube videos, without you, none of this would be possible. 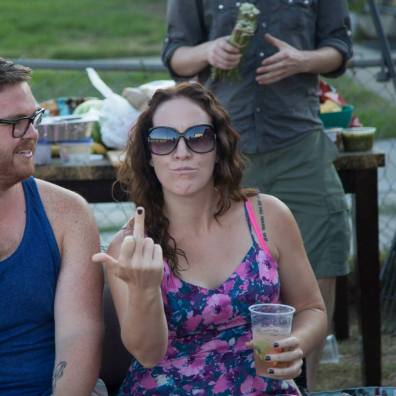 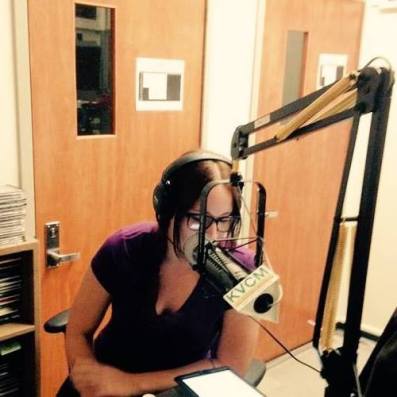 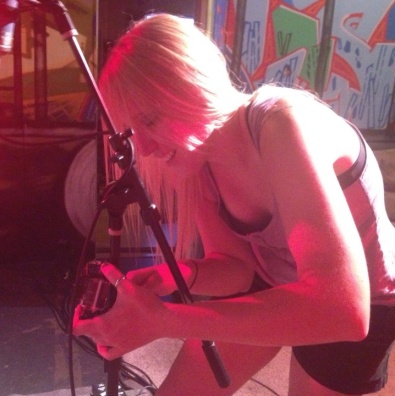